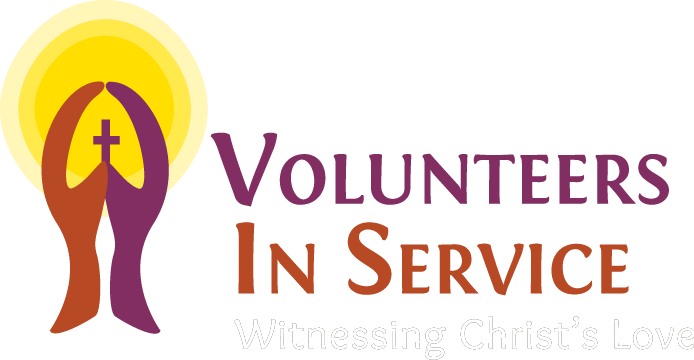 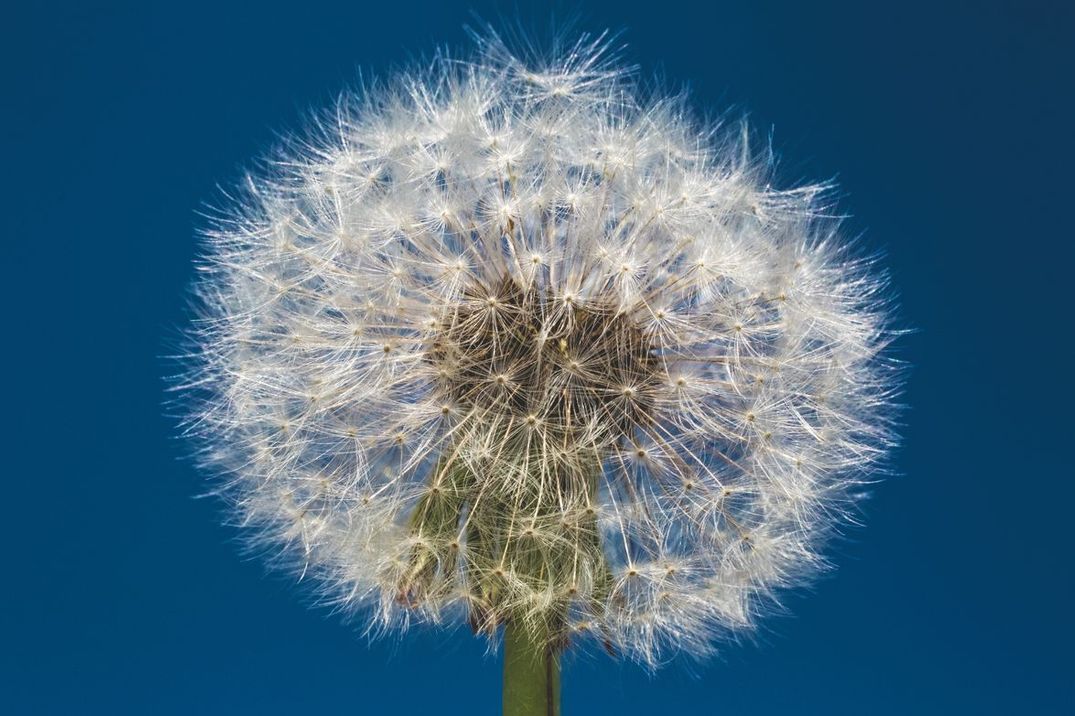 A mother of two boys, ages six and nine years old, was referred to VIS by an agency serving domestic violence survivors. The mother had escaped from a toxic relationship resulting in having to start over again in an apartment. The apartment was unfurnished, which meant she had to furnish it with literally everything from bedding to furniture and kitchen utensils. VIS collaborated with the Covenant CRC Furniture Ministry to provide her with almost all of what she needed.

In addition, this mom did not have her own vehicle which made her rely on others for transportation.  A generous neighbor, whenever possible, let her use her vehicle. VIS was able to find volunteers willing to provide transportation to various appointments.

This bright and creative mother had a hard time allowing others to rescue her or lend her a helping hand.  She didn't ’engage in self-pity, nor did she want others to pity her. She was steadfast in her efforts to live with her income. The most difficult time of the year for her was Christmas and her sons December birthdays. In her steadfastness, it meant going without birthday gifts or Christmas gifts. By the time she paid her rent, utilities and food, her money was gone for the month. Christmas 2019 was a different Christmas for this family of three.  A small group, at a local congregation, decided to do something to benefit and bless this family. Rather than shower the family with gifts, whether desired or not, they decided to collect funds so mom could use at her discretion and shop like everyone else. She said her boys had inadequate outerwear for winter weather and the funds would use the funds to way. The small group, comprised of two 60-something couples, one 50-something couple, a millennial couple with two young boys and three individuals (a divorced mother of three, a seminary student from Africa, and a college student) combined efforts provided an amount 40% greater than their goal. In addition to providing the much needed outerwear for the boys, the mom will be able to give herself a gift for the first time in years.

Out of this and other efforts, she was expanding her network of friends. She shared with her VIS case manager she had met another mother at the school of one of her sons, who invited her to attend church with her. The mom expressed her appreciation for this because she has been wanting to involve her family in a congregation. When the caseworker told her the VIS staff had been praying for her, she felt so encouraged and hopeful.

This story is not just about how VIS has assisted her; it is about how the faith community, in the form of at least five churches, have combined grace, mercy and love to bring hope to a young mother who had been doing her utmost to provide her boys with an early 2019, VIS has opened a total of 22 cases on her behalf.